The two groups who seem most interested in whether or not circumcision has an impact on sexual pleasure are men who were circumcised as infants (and their sexual partners) and parents-to-be who are curious about the potential impact on adult sex life their decision to circumcise may have. In both cases, without a clear point of comparison, this is a difficult question to answer. 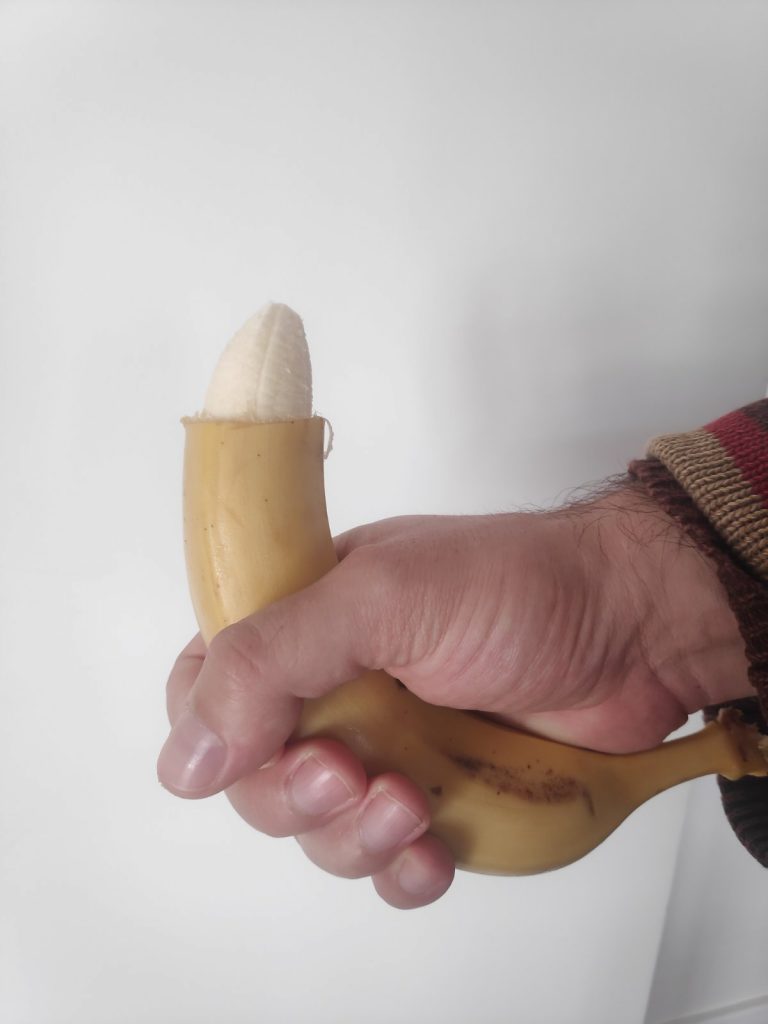 Research provides insight, but no easy answers to these questions. Consider some findings from several studies comparing circumcised and uncircumcised men on measures of sexual pleasure and satisfaction:

A recent study involving several thousand men in Uganda circumcised as adults found that circumcision did not impact sexual satisfaction or pain during or after intercourse.

In the only national probability sample in the United States to examine circumcision and sex, researchers found that circumcised men were less likely to experience sexual dysfunction than uncircumcised men.

In a poll conducted by an anti-circumcision organization (whose methods for recruiting subjects were not reported) 61% of men who were circumcised as infants reported decreased sensation over time, and tied this decreased sensation to sexual dysfunction.

In yet another study, 71% of women preferred circumcised penises to uncircumcised ones for engaging in sexual behaviors.

So does circumcision make sex better, worse, or the same? It’s reasonable to assume that being circumcised would play some part in how you experience sex, but I’d like to propose that there are probably other factors that have a larger impact on the quality of sex you’re having and how much pleasure you and/or your partners get from that sex.

Below, you’ll find in-depth articles about the best sex toys for men:

As far as partners are concerned, it is true that partners prefer different penises for all sorts of reasons, including size, shape, and circumcised or uncircumcised. It’s important to know that there are people with both preferences, and you don’t need to feel lacking, if you’re lacking a foreskin (nor do you need to feel strange if you have one, and are living amongst people who don’t).