Clitoral stimulation, like any form of sexual activity, requires more than just knowledge of the appropriate techniques or the ability to guess a person’s desired level of arousal from their appearance or musical preferences.

Always remember that every sexual interaction is just that – an interaction, an exchange of touch and intentions – whether you’re stimulating your own clitoris or that of your partner.

There’s no one right way, but if you’re feeling a little lost, the following advice may point you in the right direction.

Clitoral stimulation is not an activity that can be limited by time. It may go on for two minutes or two hours (if not 2 days).

How to perform clit stimulation:

You’re not the only one who doesn’t know much about the clitoris.

The anatomy and physiology of the clitoris are still inconsistently taught to medical students today. Thus, your knowledge of the clitoris will differ greatly depending on where you learned it.

The clitoris, which is made up of a hood, shaft, crura (which are similar to legs that extend down either side of the labia but within the body), and clitoral bulbs, is not simply an external sexual organ; it actually extends deep into the body. The clitoral tip has about 8,000 nerve endings, but the entire pelvic region has over 15,000. 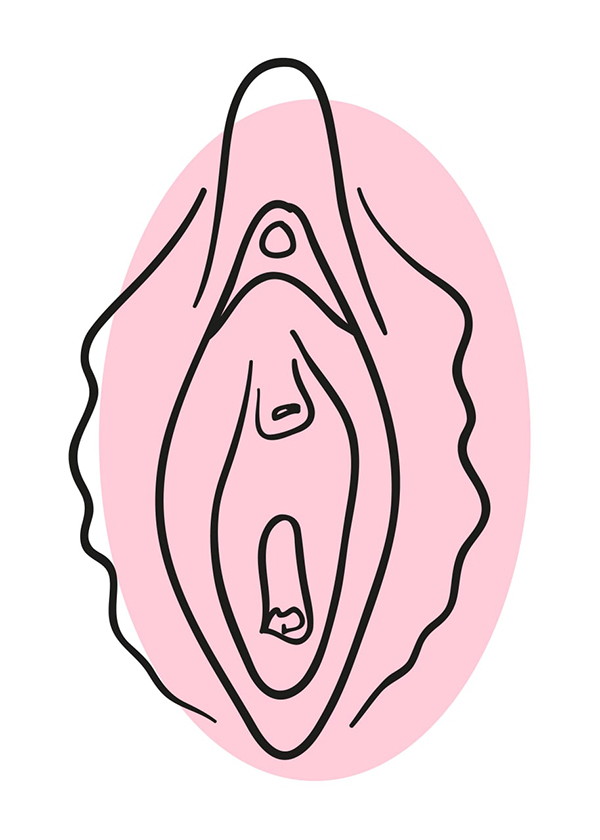 You could be tempted just to push the clitoris if you believe it to be a tiny button, but doing so would be a mistake as there’s much more to explore and enjoy about it.

An obvious exception would be someone who likes to start intimate play with clitoral stimulation, in which case the clitoris can be the first base. But for many, this won’t be the case.

Continuing this theme of working up, also think about working in. Begin the stimulation process by focusing on the inner areas of the clitoris farthest from the tip of the clitoris, rather than the tip itself.

Massage the vulva, the area above the pubic bone and the pubic mound. Start with light touches, but you can also experiment with stronger kneading/massaging movements. The perineum and even the buttocks can be massaged gently for additional stimulation. It is important to remember that everything there is very sensitive, so the approach from the outside can create very nice anticipation for the person that’s being stimulated.

It is almost always ideal to increase the pace and pressure when stimulating the clitoris, from slow to fast and from gentle to hard, whether you are stimulating the clitoris only briefly or engaging in a long and opulent sex session. The clitoris can be temporarily desensitized by excessive rubbing (this is true for all body parts), rendering most stimulation methods ineffective.
So, begin stimulation with a body part over which you have the most control over (perhaps the tip of your finger, your mouth, or your toes). This will allow you to start slowly and steadily.

You have more options if you want to increase the pressure and pace. There is no “right” body part for clitoral stimulation, and the more you experiment, the more pleasurable variations you will find.

When you’re ready to focus on the external clitoris, after you’ve developed some tension, anticipation, and arousal, you can begin with a simple circular motion around the clitoris. Be aware that the clitoris can cause extremely sensitive sensations in many people. Moving your fingers back and forth, rather than placing each finger on one side of the clitoris, will feel very different for these people.

The sensation will be different from gentle tapping or licking. It can be fun to experiment with different movements, but allow at least a minute or two for each movement so you can decide if you like it or, if you’re playing with a partner, how they respond. But once you (or they, or both of you) find something you like, stick with it and increase the intensity.

Many people believe that the clitoris is the region of the body with the densest innervation, and they believe that it’s capable of detecting subtle variations in touch as well as position.

There are some sex manuals that actually break down clitoral stimulation into “quadrants” suggesting that stimulation of the top right corner of the clitoral tips is the absolute best, or that some people melt when you stimulate the bottom left.

Don’t stress too much about discovering a specific spot, but don’t be afraid to explore every inch of the clitoris. For some people, these variations aren’t so obvious, but for others, they can mean the difference between just pleasurable and absolutely orgasmic experiences.

The clitoris is extremely sensitive, but that doesn’t mean it’s delicate. Firm, vigorous, or even “rough” stimulation can be just what some people want, especially when they’re already aroused.

You should proceed with caution and increase the intensity only if your partner responds enthusiastically (too much, too soon can’t only spoil the mood, but also be undesirable and hurt).

However, if you’ve reached a point where you’re talking about the types of touch you like, asking about how strong or intense the touch is can create new opportunities for clitoral stimulation that can be enjoyed by both partners.

Dry rubbing could be favored by those who enjoy harsher stimulation. Undoubtedly, doing so results in significantly higher friction and surface heat.

Others, however, love the slick and moist sensation of wet stimulation, and some people discover that using personal lubricant makes them more sensitive.

This is also worth experimenting with to determine what works best for you and/or your partner, as with everything else. Remember that the optimal approach can vary depending on the particular sexual situation.

Numerous sex toys are available that target the clitoral region. These toys have varying speeds, frequently contain small tips or different surface shapes, sizes, and textures, and have some reach to make stimulation easier.

It is recommended to use such sex toys on another part of your body before using a toy directly on your clit because it can give you more immediate feedback on the intensity of stimulation. However, whether you need or want to use one, sex toys offer a type of intense and constant stimulation that no human body part can provide, and as a result, they are very popular among people who enjoy clitoral stimulation.

To build up your sexual play, even more, you can play with your partner through your mobile device while you are apart. Remote control vibrators for clitoral stimulation are a new dating trend that spices up many couples’ sex life. 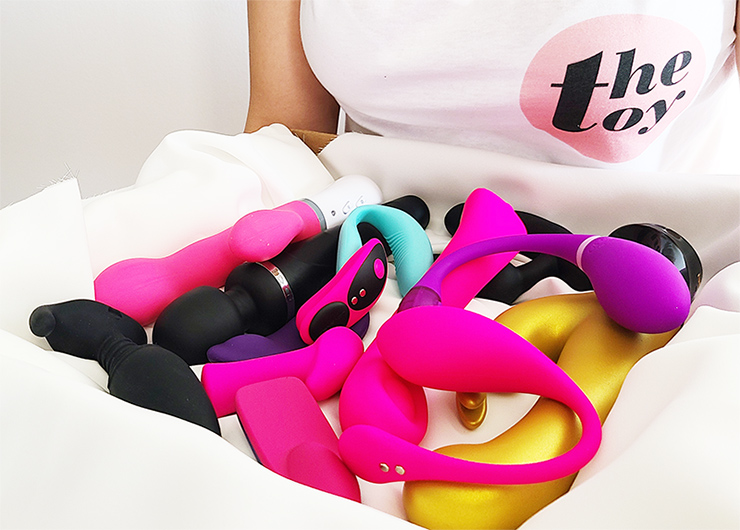 Many people prefer simultaneous external and internal clitoral stimulation, whether with the hand, a toy, or the penis.

Try different things, but don’t expect them all to be successful. The first twelve things you try may not work for you or your partner. Don’t blame the clitoris or your partner’s body.

There’s no wrong way to have sexual pleasure as long as it’s consensual and doesn’t hurt anyone accidentally or intentionally. Don’t normalize the method by assuming that it’s their fault if they don’t like what you do.

Start slowly and pay attention if you’re unsure of what to do or what feels good. Once you find a rhythm, you can often speed up the stimulation, apply more pressure, and even change the movements.

Even those who like rough stimulation often don’t want the sharp edge of a fingernail or rough skin accidentally penetrating or brushing against their clit, because it is sensitive to fine touch. If it’s intended and timed that’s another story.

You don’t need a manicure, although wearing gloves might be more comfortable and safer if you have rough hands or long nails. 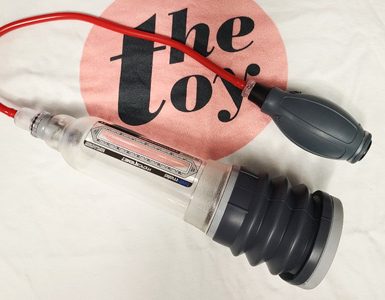 How to use Bathmate HydroXtreme

Under the shower 1. Take a few minutes to relax under the warm shower to allow your testicles to move out of your body, leaving enough space between them and your penis. 2. Close the valve by turning the valve cap... 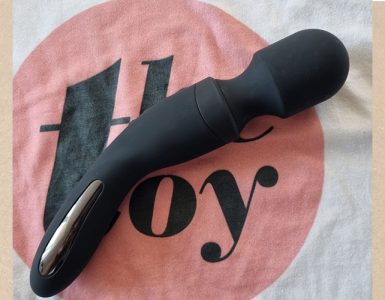 If I had to choose one particular sex toy for a quickie, it would be a wand massager. Wands are powerful and comfortable, and their sole purpose is to enrich our lives. Now that I have a chance to try out the new...