Is There Such a Thing as Gateway Sex?

A popular sex educator and television personality I once worked for used to warn people against threesomes precisely because she thought that, while they might start out fine, they would inevitably lead to people peeing on each other (her example, not mine).

I always lovingly disagreed with her on this point. But she wasn’t the only person I’ve heard this theory from. It’s the theory of “gateway sex”.

For starters, gateway sex rests on the assumption that sexual exploration and sexual desires are uni-linear; meaning that they move in one direction and only that direction. While I can’t prove this any more than I can prove the existence of God, based on my experience of speaking with thousands of people about their sexual desires and activities, and occasionally having sex myself, I’m going to say that sex does not always work that way.

The thing to know is that people can, and do, travel every which way on the path. They even leave the path, sometimes to return, sometimes to make their own, or find a small hut in the forest where they decide to build a fire and wait for others to come and roast marshmallows. You want to talk about a gateway drug, don’t get me started on marshmallows. But I’m getting sidetracked.

Another assumption that underlies the theory of gateway sex is that we build up a tolerance to sexual stimulation as we do to drugs. While it’s true that our bodies and minds can get used to some kinds of stimulation, and we may think we need the same or more stimulation to experience the same levels of sexual pleasure, drug tolerance isn’t an accurate analogy. Drug tolerance is developed in response to one drug. Sex isn’t one drug.

A lot of people starting out think it’s ‘all or nothing,’ especially if you’ve only been with one partner. For instance, you might think that because you enjoyed being submissive under certain circumstances, that means you must agree to a whole host of submissive or masochistic behaviors that you’re not necessarily into. 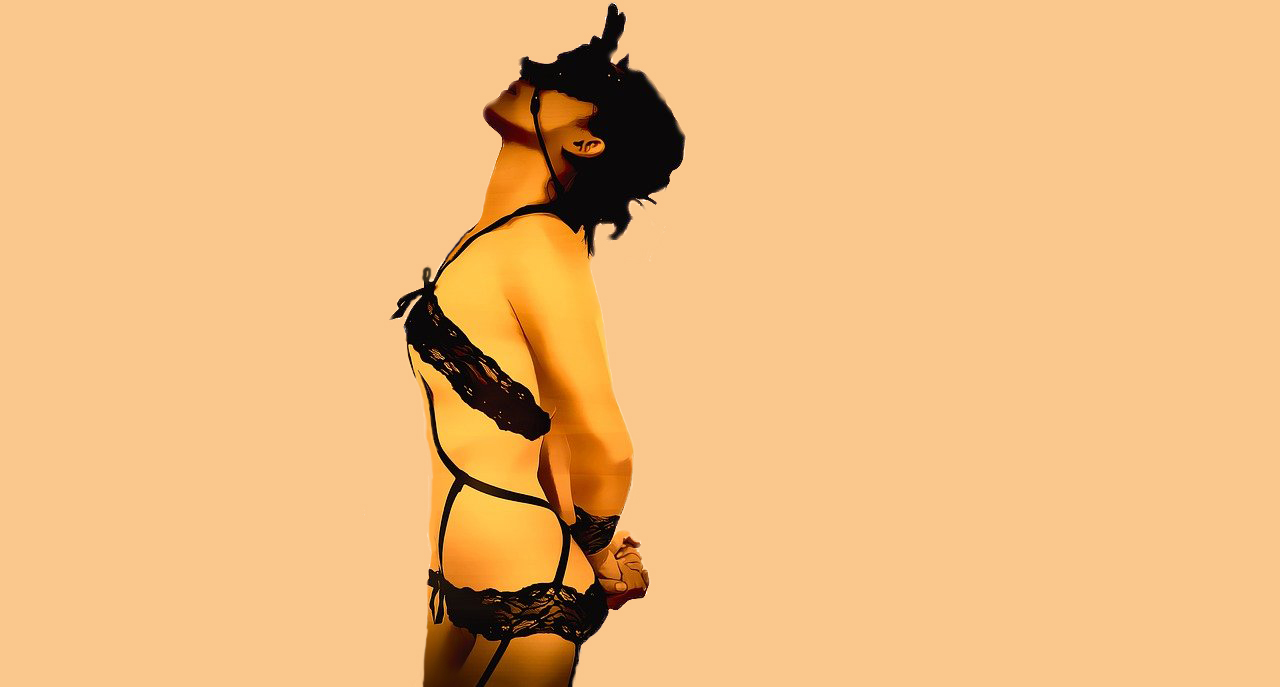 Now, none of this is to say that once you try something new you can go back to “the way it was”. If you’re going to open up your sex life to new ways of being sexual, thoughts, feelings, emotions, and other stuff may come up, and then there they are, in your mind and in your relationship.

So if you want your sex life to stay exactly the same and never change, then you probably shouldn’t try anything new. But if fear of losing control of your sex life is the only reason you’re stopping yourself, know that the control you experience over your sex life is not related to the kind of sex you’re having.

Finally, we need to always be aware of how morality may be guiding and influencing the way we think about sex and even the kind of sex we have. Usually, when this idea of gateway sex comes up it’s because someone is starting to have a kind of sex that is less socially sanctioned. 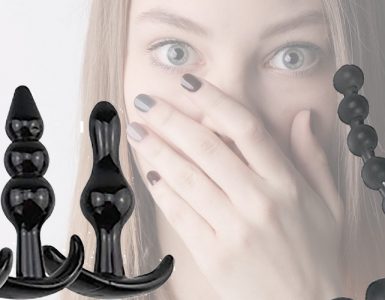