Sex Toys that Changed the World

While these sex toys may not have actually changed the world, they did change the sex toy world, and the sexual world view of many of us who are fans of these groundbreaking products. Each of these sex toys offered genuine innovation, something new, and in doing so they made us do something new with ourselves. 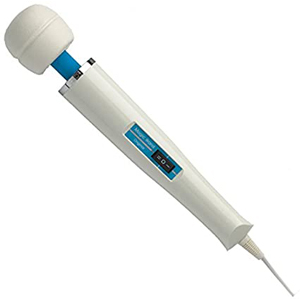 As the guillotine was the French Revolution and the couch to psychoanalysis, so the Hitachi Magic Wand is to the sex-positive women’s movement and more broadly the pro-masturbation movement. Thanks in large part to women like Betty Dodson and to its simple and functional design, the Hitachi Magic Wand remains a bestseller at most high-end sex shops and by far the fastest and easiest way to have an orgasm.

If you want to learn more about wand massagers, check out our article about the best wand vibrators, currently available on the sex toy market! 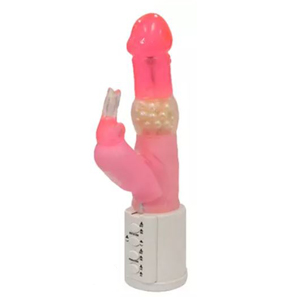 Bunny vibrators are appreciated by women all around the world because of the intense double stimulation they offer. If this kind of sex toys seems the right type for your needs, read our article about the best rabbit vibrators you can find! 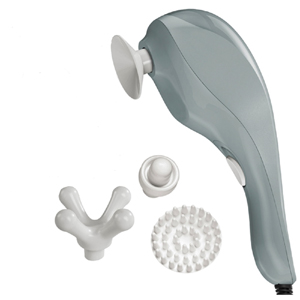 Additionally, the coil vibe has a very discreet design – no one will know the exact purpose of this uncommonly shaped massager! 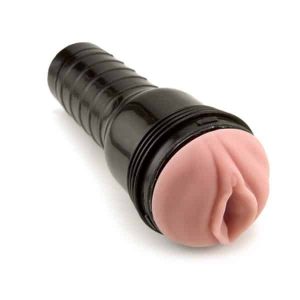 While sex toys were traditionally marketed to men, the intended end-user was usually women, and toys made for men were largely poorly designed and of poor quality. The Fleshlight raised the bar exponentially with a revolutionary material, a practical design, and a marketing campaign that glorified male sexual pleasure without making fun of men or women.

Now, there’s an even newer version of the fleshlight. The design is quite similar to fleshlights but it vibrates and stimulates the entire penis – no need to move your hands. This type of fleshlight is also known as a male masturbator, it is rechargeable and some models can be controlled via Bluetooth or Wi-Fi. Check out our review about the best male masturbators and learn about their features and awesome functions! 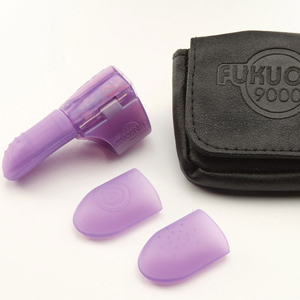 The modern Fukuoku resembles a wearable glove that transmits vibrations but, honestly speaking, it is not among the best selling sex toys. 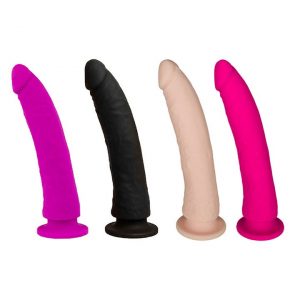 The material was ideal for its intended purpose, easy to clean, warms to the touch, and able to be sculpted and colored in a wide range of options.

Scorpio Products” Gosnell Duncan was the first to make these beloved toys available, and he inspiration has been both duplicated and expanded on. 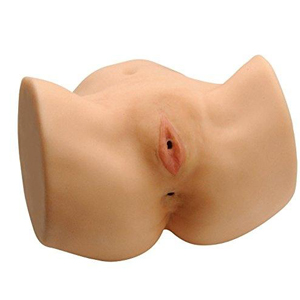 Cyberskin, a material first created by Topco Sales (and now often imitated) represented another genuine revolution in material, offering a “dual-density” material that’s firm at the core and soft on the outside, offering a surprisingly realistic feel. The revolution had its limits as the material remains easy to break and difficult to clean, but it was also the first packaging to cite NASA research.

CyberSkin sex toys are among the most popular nowadays because of the unique sensation they provide when in direct contact with the skin. The material is a variety of silicone, but with exceptional softness and stretchability, which makes it a complete analog of human skin. It has a “memory”, thus, no matter how easy it stretches, regains exactly its original shape. 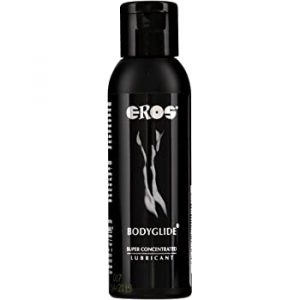 Eros was the first widely available silicone-based lubricant. Offering fundamentally different lubrication “feel”, silicone lubricant doesn’t dry up, is condom compatible, and can be less likely to cause irritation or reaction, all offering a true innovation from traditional water-based lubricants.

The success of the Eros model can be found in the dozens of companies now manufacturing silicone-based lubricants.

Now, silicone-based lubricants are sold almost everywhere and are an inseparable part of sex life. 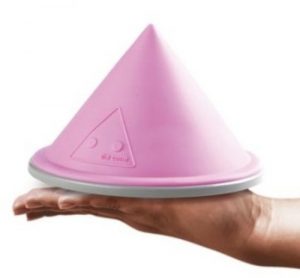 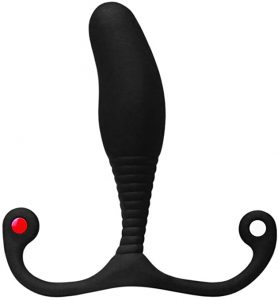 The first product specifically and carefully designed for prostate stimulation, despite its high cost the Aneros has won a loyal following by delivering on its promise of functionality.

Like the Fleshlight before it, the Aneros is also unique for bringing top quality and smart marketing to the men’s sex toy market. 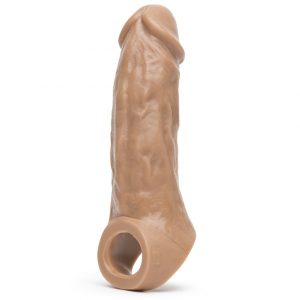 Vixen Creations, the makers of some of the best silicone toys in the world took the brilliant concept of Cyberskin and brought it to their level of stellar quality by creating a silicone material that feels soft and firm, yet is durable and easy to clean.

The company started in 1992 and still manufactures top-quality, temperature-resistant toys that will not break down or leach chemicals over time

Vixen Creations is also notable for its lifetime product guarantee, still a rarity in the industry. 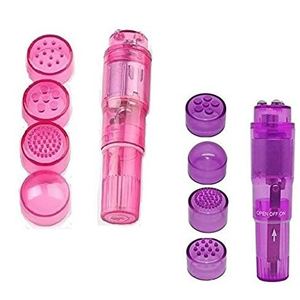 Pocket Rocket was the inspiration of the well-known bullet vibrators – small, yet powerful sex toys that can be carried everywhere. Most of those small gadgets are now rechargeable, some are even app-connected. The best mini vibrators are the ones that are powerful enough to stimulate the clit and small enough to fit in your pocket.