Vibrators aren’t made for one gender, body type, orientation, or political affiliation.

Time Required: The first few times you experiment, give yourself lots of time and privacy.

The good news is that once you do, you’ll be greatly rewarded. Remember that sex toys aren’t made for certain kinds of people, they’re made to stimulate nerve endings. Anyone and everyone could be the “kind of person” who uses vibrators, and using one doesn’t say anything about you other than the fact that you like yourself enough to want to feel good.

Research before you buy it.

Many of us who are sighted have sex with our eyes closed, or at least we close our eyes at the moments of the most intense pleasure.

But are you aware of the specific spots? Have you noticed how in one area strong squeezing is what turns you on, and in another it’s a lighter touch that drives you wild?

Vibrators can give you a tool to do just this kind of exploration, and if you do it with the lights on, or at least with focused attention, you may learn a thing or two about your sexual response that you didn’t know before.

Try it without the motor first.

You may be 100% familiar with your genitals (or at least think you are), but how well do you know your calves or thighs?

Start general, then get specific.

We are so penis-focused that it’s no wonder most men think that their penis is not only the best sexual part of their body but the only area capable of giving them an orgasm. In fact, there are many parts of a man’s body that are capable of experiencing intense sexual pleasure.

Once you’ve got a feel of vibration all over your body you can slowly move to the more sensitive parts.

Using pressure to vary the feel.

Hard plastic and electric vibrators are the best for external stimulation as they are stronger and more comfortable to use externally.

Once they get over the newness of the feeling many men find this highly pleasurable. 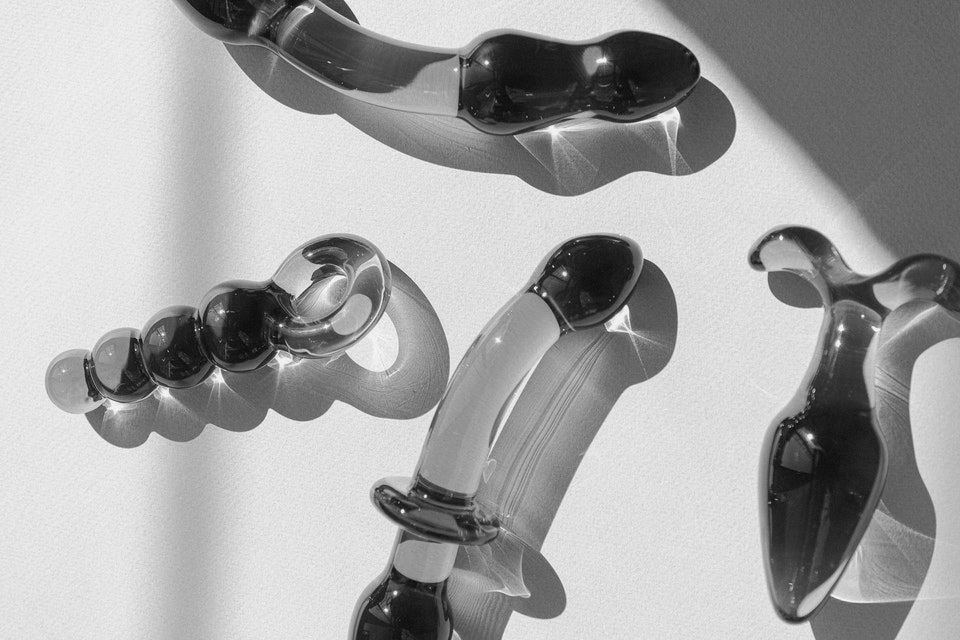 Give yourself time to explore on your own.

Some vibrators are better suited for prostate massage than others. Vibrators that aren’t too big, and have a gentle curve tend to work well.

Many men are used to sex play that involves a lot of quick rubbing and stimulation.

Vibrators give you the chance to try something completely different. Even if you find the vibe doesn’t drive you to the heights of orgasm immediately, give it chance.

Don’t share sex toys unless you use a condom every time. If you’re playing with a female partner never let a sex toy that has been in the rectum go in the vagina.

Myth #1: Sex toys are only for those who have a bad or non-existent sex life, or so the popular opinion goes Facts about sex toys: anyone and everyone you can think of is the type of person who uses sex toys either for...