According to a study, conducted by the University of Chicago based on a representative sample of American adults, only 38 percent of women said they’d masturbated at all during the past year. The figure for men was 61 percent.

‘Difficulty in having an orgasm is actually really common and something I see lots of clients for in psychosexual therapy,’ says Krystal Woodbridge, a psychosexual and relationship therapist at the College of Sexual Relationship Therapists (COSRT). ‘For many women, it isn’t a problem at all and for some women it is.’ 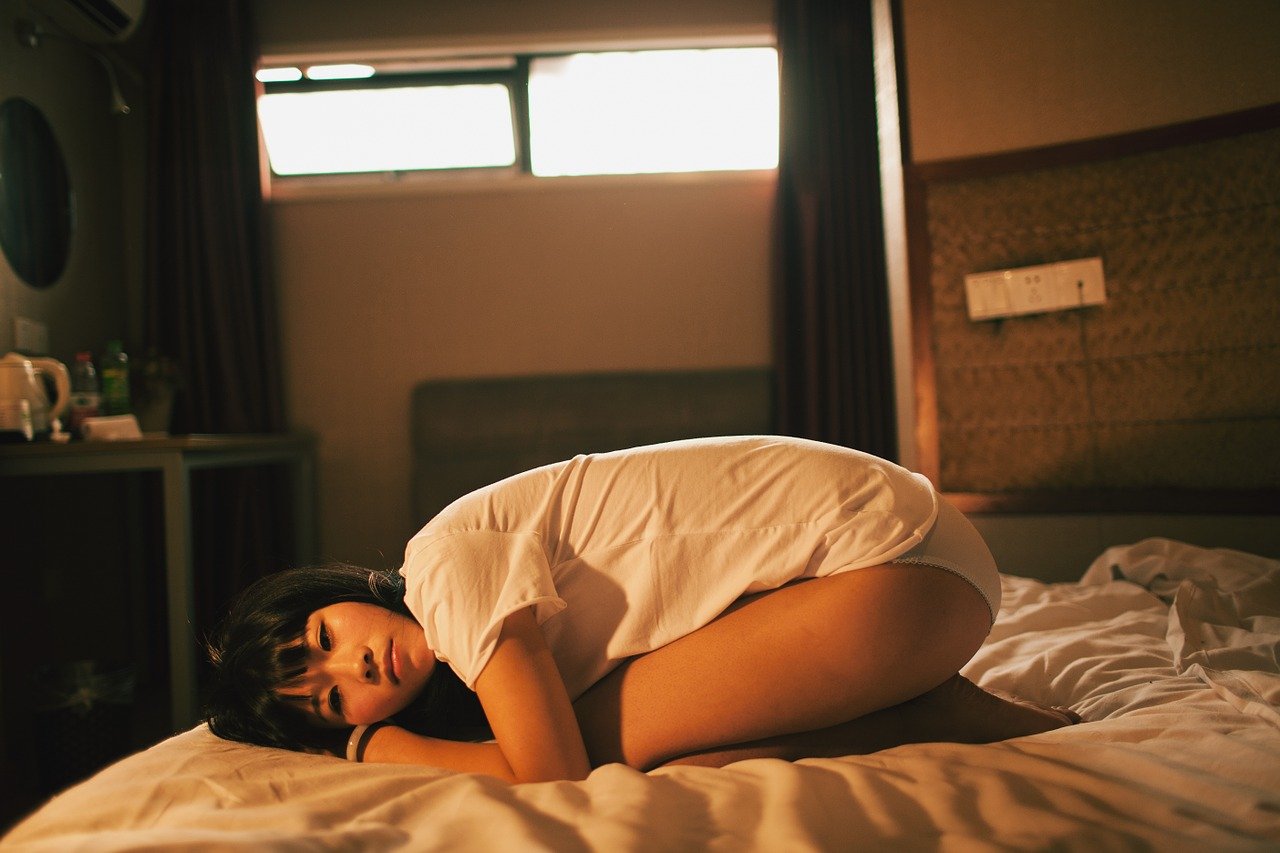 If you think that the obstacles could be physical, psychological, or emotional it may be worth talking to a professional about your concerns. That might be a family doctor you trust and feel comfortable with, visiting a sexual health clinic, or seeing a sex therapist.

Anorgasmia is another reason for the lack of orgasms. The condition is often referred to as orgasmic dysfunction, is a type of sexual dysfunction where a woman can’t orgasm – even with the help of adequate stimulation. There are several types of anorgasmia, as outlined by Woodbridge:

It’s perfectly natural for sexual desire and interest to wax and wane and our libido is easily affected by things like stress and fatigue, not to mention our overall health.

But if you’re experiencing prolonged periods where you aren’t interested in sex, and you wish you were, or if your lack of desire is causing you distress, it’s probably worth speaking to a health care professional.

If your low desire is tied to any kind of sexual dysfunction (e.g. erectile difficulties, lack of vaginal lubrication, feeling pain during sex) the sexual problems might be an indicator of larger health issues you need to address. Also it’s common for people who have had negative or coercive sexual experiences in the past to find it difficult to connect sexually with anyone, even themselves.

There are an infinite number of reasons why someone may not be interested in sexual activity, whether this has always been the case or is a new development.

Read our in-depth sex toy reviews on the following topics: 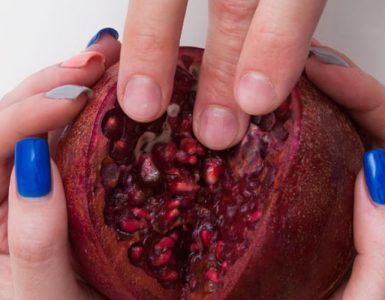 Clitoral stimulation, like any form of sexual activity, requires more than just knowledge of the appropriate techniques or the ability to guess a person’s desired level of arousal from their appearance or musical... 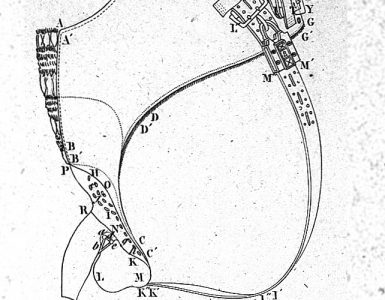 Telling Lies in 1712 Publication of the First Influential Anti-Masturbation Tract When an anonymous doctor released Onania; or, The Heinous Sin of Self Pollution, and all its Frightful Consequences, circa 1712, the war...