Myth #1: Sex toys are only for those who have a bad or non-existent sex life, or so the popular opinion goes

Sex toys are neither a crutch nor a cure-all, but an addition to one’s sexual repertoire.


A simple fact about sex toys: Addiction implies harm, and the use of sex toys (as long as they are used properly) is not dangerous in its nature.


Myth #3: If a woman owns a sex toy, she no longer needs a man and is not interested in maintaining a sexual relationship


Sex toys are not a substitute for human interaction. There are no services that a sex toy provides, such as breakfast, cuddling, or expressing how much a person means to you.

Manipulating sex toys can be intimidating for many guys because they have been taught from a young age that the most important thing about them is what is between their legs. Most men feel anxious about their sexual significance because of these myths about male sexuality that have been instilled in them from childhood.

Moreover, it is important to realize that there are many women who do not want a man in the first place, and a sex toy will not make a difference in their decision.

Myth #4: Men only use sex toys when they can not be involved in a “real” sexual intercouse

Most of us were taught many lies about sex as children, one of which is that “natural sex” only refers to one type of sexual experience.

However, when we use tools and toys to alter the experience, sex becomes less “natural.”

We use sex toys because they are as natural as the people who use them, and they are entertaining not because they use batteries but because we are the ones using them.

Myth #6: There are only two kinds of sex toys: excellent sex toys and useless sex toys

However, most sex toys will be wonderful for some people while being terrible for others. The key is to choose the sex toy that is right for you.

We at the toy review all kinds of adult toys, most of which with excellent product features and customer feedback. Check our most viewed articles:

Myth #7: The higher price of a sex toy is the ultimate indicator for higher quality.

In reality, when it comes to male sex toys, it’s similar to most other commercially available things in that the cheapest ones will do the job, and most of the time that’s the ultimate goal.

It’s true that terms like “kinky” and “normal” are purely relative, and while they can dictate what you are comfortable with (or doing) in public, the sooner you realize that everyone is “kinky” behind closed doors, the happier and less stressful your sex life will be.

And such type of self-appreciation deserves the respect of any social circle.

Myth #9: Sex toys are dangerous for your overall health

Those who would prefer that we don’t use sex toys at all come up with a number of explanations as to why they are unhealthy for us. Their use can make you addicted and make it difficult to have “real sex”. As a starting point, “real sex” refers to any kind of sex you are experiencing or considering.
There is also no evidence that sex toys can cause or exacerbate sexual sensitivity or hurt your genitals in any way.

Of course, there is a risk of poking yourself in the eye if you do not use your sex toy properly, but the same goes for your can opener, and no one is asking you to throw it away. 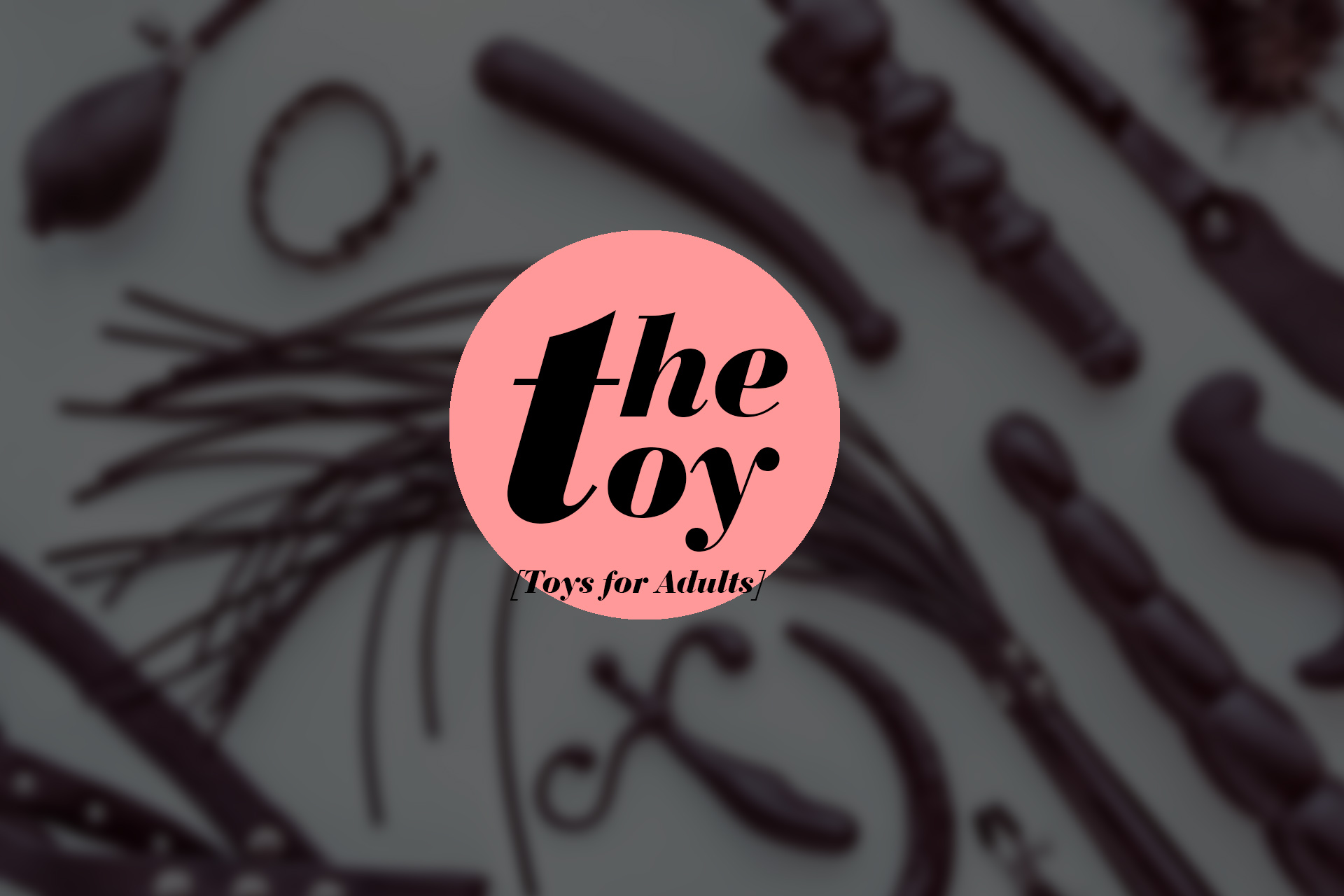 In theory, handcrafted sex toys should be the best of all imaginable sex toys, and in practice, this is often the case. What would you be like if you could design exactly what you wanted, given that the vast majority of...