Vibrators are becoming more prominent in mainstream media and in retail stores that do not specialize in sex toys. So, more and more people have asked the question, “How many people really use vibrators?”

The results of their research are below. 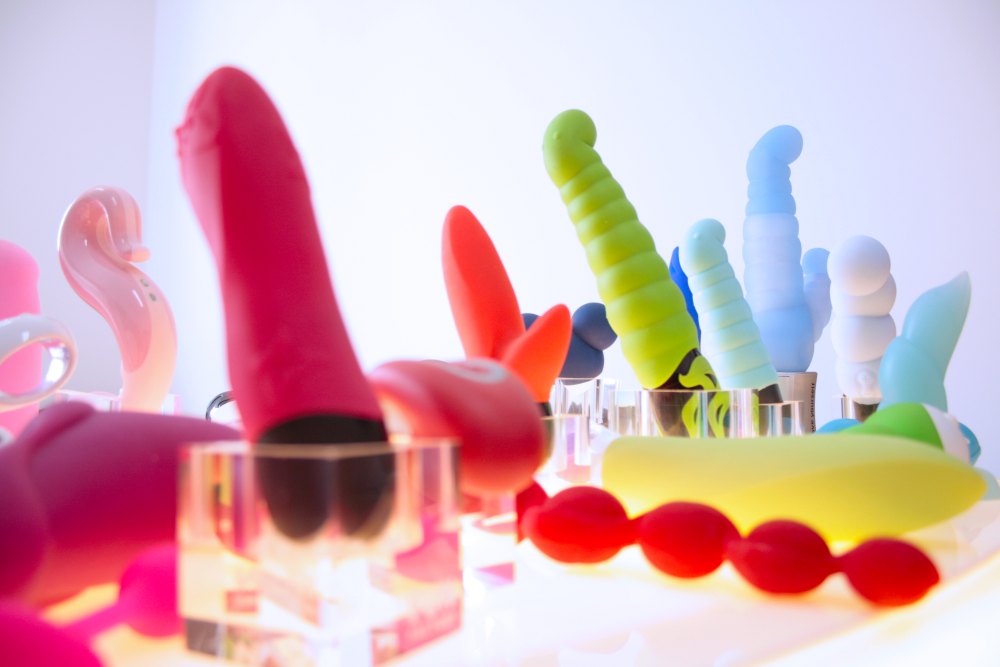 The relationship between the use of vibrators and sexual function

The use of vibrators and other healthy habits

The study shows that men and women who use vibrators are more likely to engage in activities that show they are comfortable with their bodies and their sexuality.

Men who reported having performed a testicular self-examination in the past month were more likely to have done so using a vibrating device.

The good news is that the vast majority of men and women clean their vibrators regularly.

The bad news is that some people do not think this routine is really necessary.

The fact that they cleaned the toy before using it for the first time is something that I think many people overlook but is extremely important given the severe lack of hygiene in most sex toy factories. It’s not clear if they inquired about it or not, but it’s something I would love to know.

The use of vibrators can have negative effects

The results are as follows:

Those who reported unfavorable side effects all felt that they were short-lived, low-intensity, and not widespread. 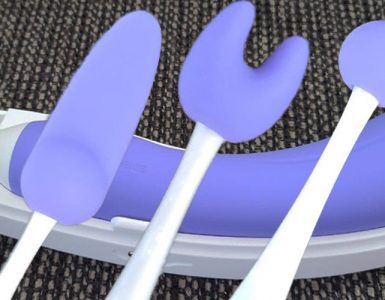 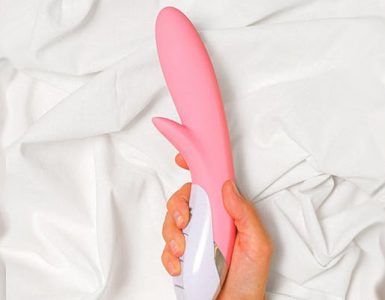