Vibrators on an Airplane and Other Sex Toy Travel Tips 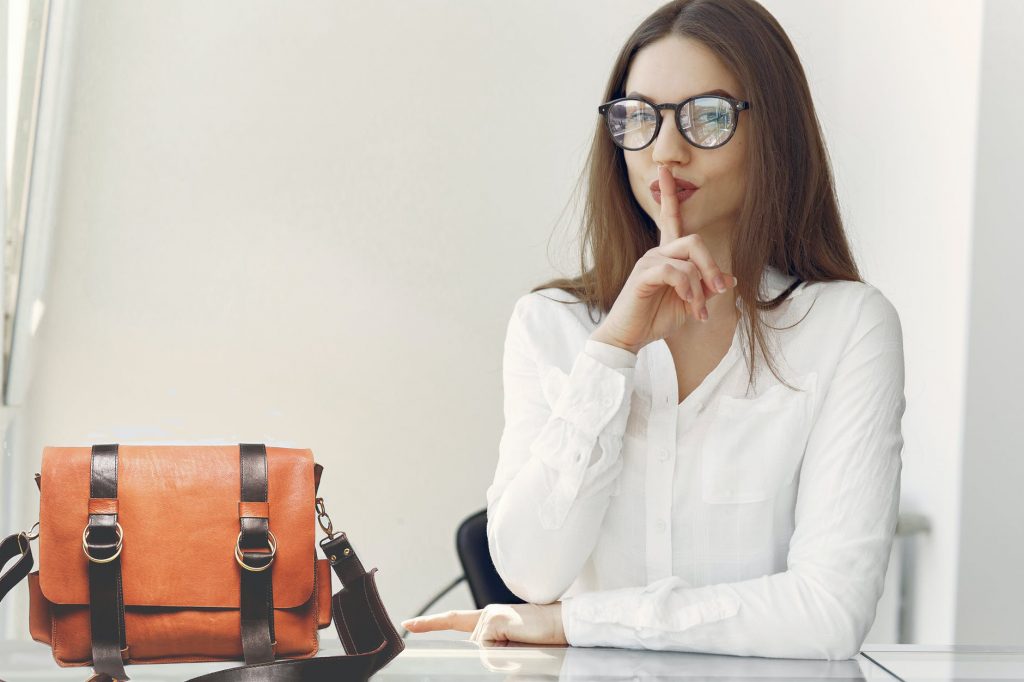 What’s the Best Way to Travel Discreetly with Your Sex Toys?

Share your stories — good, bad and ugly — of traveling with your sex toys. We’d love to read and share them!

Below you’ll find some interesting feedback from people who often travel with their sex toys: 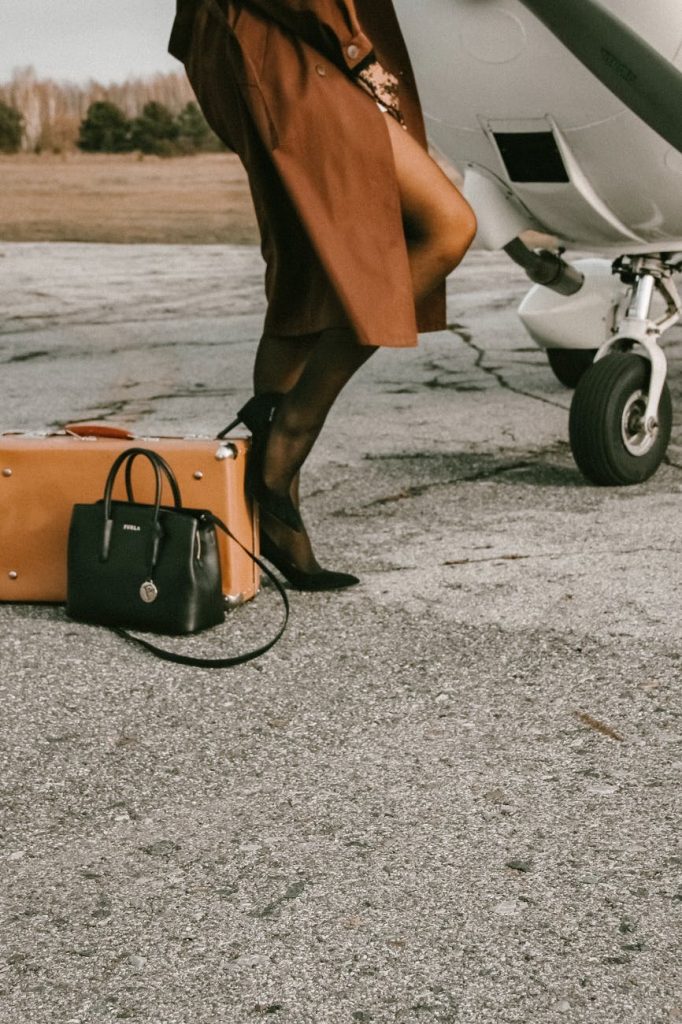 Carry-On Is the Way to Go

I am in direct sales of adult bedroom toys and I often travel to do in-home parties and always carry my demo on so as not to have my bag “lost”. As I instruct my customers, I always take the batteries out (it prolongs the life of the toy and the batteries) before going through the security screening. I was once told by a former TSA agent (who is now a business partner) that with the batteries in, it looks like the barrel of a loaded gun. I haven’t had my bags searched since.

My experience with sex toy travel

On two occasions I have had sex toys cut to pieces and destroyed by the TSA. In your carry on they will get pulled out and checked by the inspectors, but they do it in front of you, and I’ve never had a toy taken or destroyed yet from my carry on. I’m not sure that there is a best way to discreetly travel with toys.

I am an American woman and travel often to Muslim countries.I am actually in Kuwait as I type this. Everything that was said about traveling with toys is correct but, it needs to be said that bringing sex toys into most of these particular countries (Saudi Arabia, Kuwait, Iraq, Iran, ect…) is illegal and is also illegal to own them or have them in your possession. Just wanted to say that since I am also a sex toy reviewer and sex blogger and hate to travel without some of my favorite toys. Better to be safe (leaving them at home if you are going to one of these countries)than have them confiscated or worse, find yourself in trouble with the legal authorities.

After my wife’s quick thinking explaining a buzzing suitcase as “must be the electric toothbrush” to my mother, I remembered an old Boy Scout trick, used to keep flashlights from turning on in your backpack. Take a small strip of cardstock or other heavy paper, and slip it between the terminal and battery. This will prevent electrical contact from being made, and keep you from having to dig around to find the batteries when you need them, because they’re still right there in the toy.

Put the 10′ Silicone in your carry on!

I want to challenge your advice above to check your larger silicone toys. Every time I have checked a large silicone toy my bag has been pulled for hand screening. Every time. On two occasions I have had the toys cut to pieces and destroyed by the TSA. Sure in your carry on they will get pulled out and checked by the inspectors, but they do it in front of you, and I’ve never had a toy taken or destroyed yet from my carry on. I’m not sure that there is a best way to discreetly travel with toys – I think keeping your toys with you when possible (check hand cuffs and yes, large metal toys) and being able to talk about them with confidence when asked is a far better way of making sure they arrive with you and ready for use at your destination.

How to Practice Safer Sex with Sex Toys When you hear the term safer sex what comes to mind? Is it sexually transmitted diseases (STDs), condoms, and uncomfortable conversations with potential sex partners? In fact... 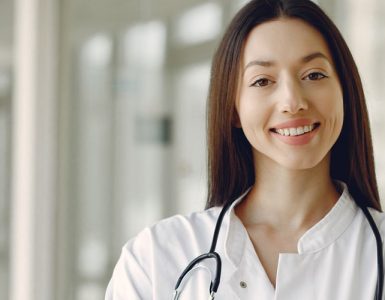